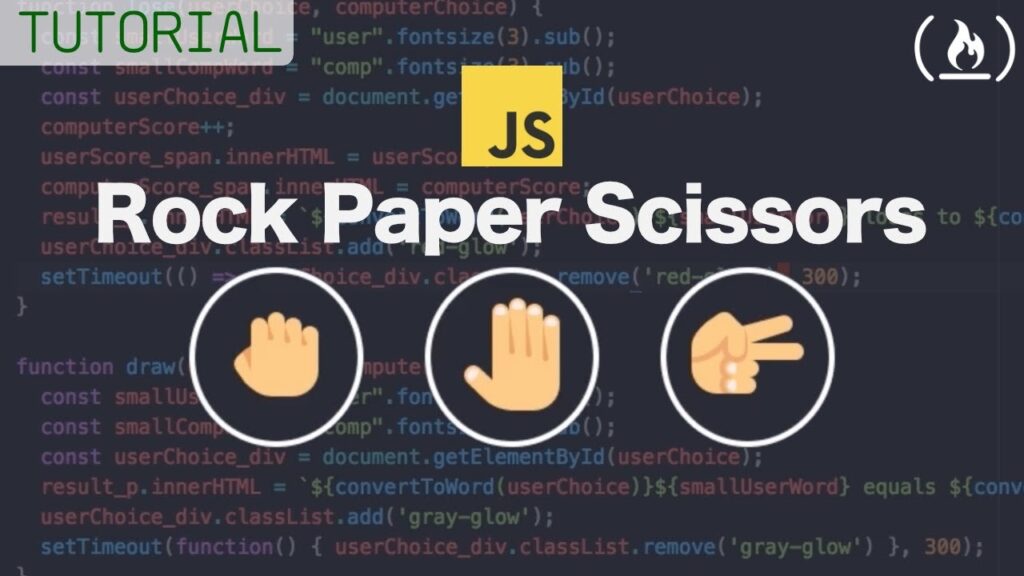 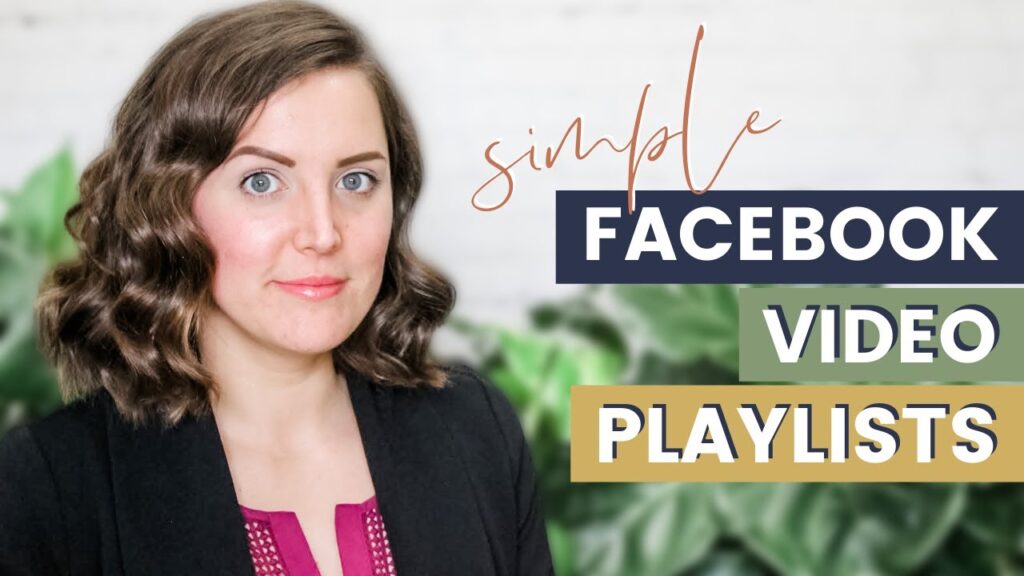 We are a full service local business consultancy for digital marketing, technology and e-commerce.